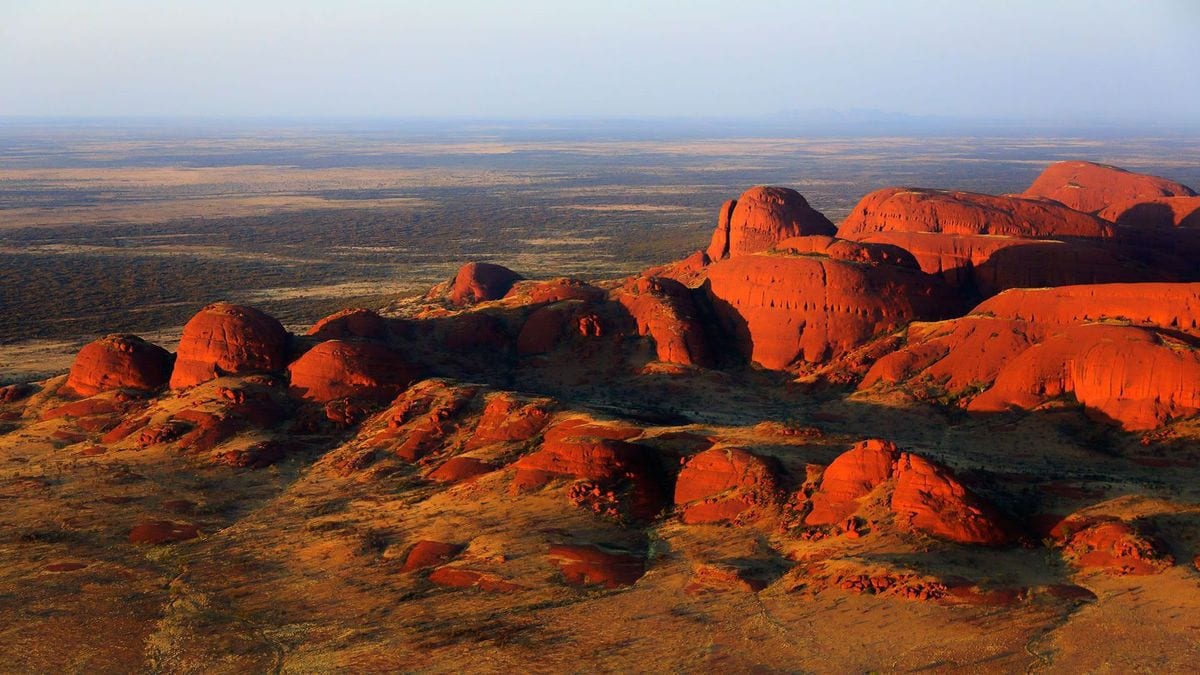 Australia may not have the world’s highest mountain, longest river, deepest canyon. It doesn’t even, despite 70 per cent of its landmass being arid, have the longest desert in the world. Yet this ancient continent, which has some of the oldest land surfaces on earth, abounds with scenic wonders. Scenic Wonders that are both breathtakingly beautiful and awe-inspiring in their magnificence. These include imposing canyons, immerse rock outcrops, spectacular waterfalls, subterranean caverns, and some of the worlds most exquisite beaches. And to conclude the scenic wonders that can be found in Northern Territory will please most Eco tourists. Enjoy the scenic wonders Northern Territory when you visit.

.Ancient sandstone walls plunge 100m to the floor of this spectacular gorge.

Also known formerly as, respectively, Ayres Rock and the Olgas. These ate two of the most dramatically beautiful rock formations in the world.

So why don’t you plan your visit to the Northern Territory.