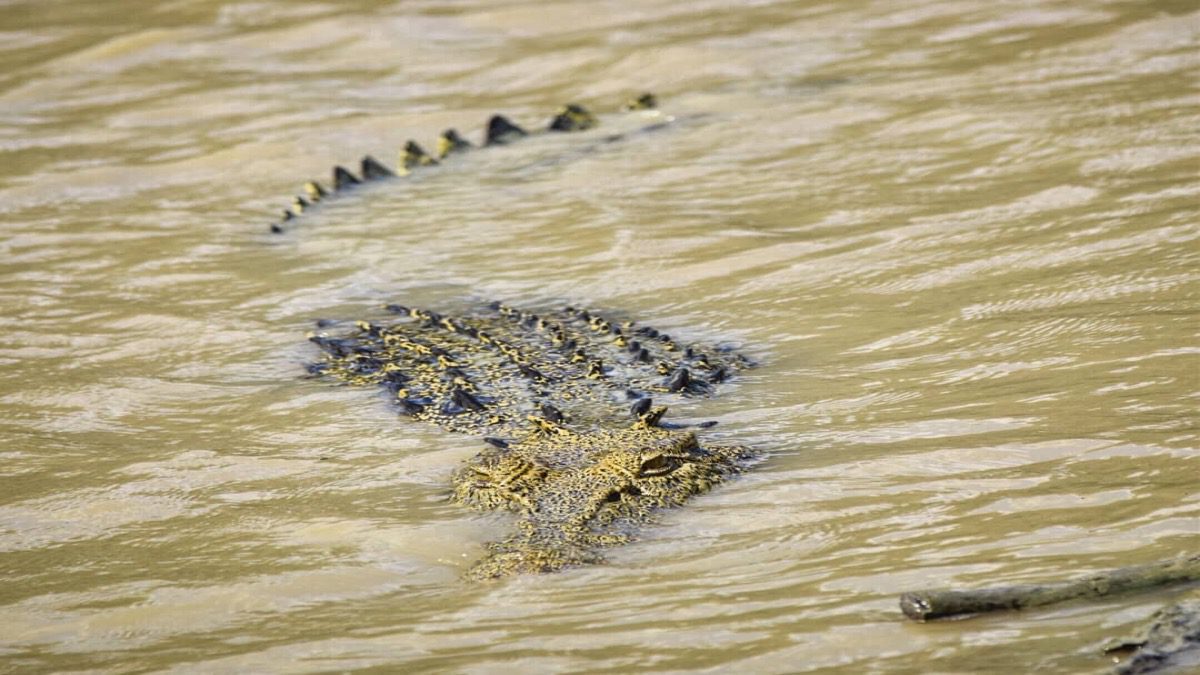 There is a rich array of cities, towns and other historic sites across Australia. All reflecting events and population movements in the two centuries following European settlement and offers fascinating insights in the country’s history. Some historic sites can be found in National Parks which are protected by national park authorities. However, most are a within the nation’s cities or towns. Many of buildings are now in public ownership and are being used for various things like a museums. Others have been acquired by the National Trust to preserve the past and display to the public. And to conclude, the things to see in  the Northern Territory, like the historic site’s that can be found will please most tourists. Enjoy the things to see in the Northern Territory when you visit.

Being of major historical significance as the first major European settlement in Central Australia (1887). Arltunga, once was home to 300 people. This remote gold-mining ghost town has the remains mines, old miners camps and stone restored buildings and old workings.

Aboriginal settlement of Australia has been traced back mare than 500,000 years. The nations first people have left us a rich and diverse legacy.  Mainly taken the form of rock and cave paintings, carvings and engraving as well as a collection of artefacts. Interest in this cultural heritage has never been stronger. But their fragile nature dictates that the sites be carefully managed and presented so they can be preserved for the appreciation and education of future generations. Respect the custodianship of the descendants. And remember that all Aboriginal sites and artefacts are protected by law. Do not pick up or remove any objects you may come across on your visit – any damage or removal is a serious offence.

With over 5000 recorded and identified Aboriginal Sites Ancient and modern rock art is on display in the dramatic environs of Kakadu National Park. Ubirr and Nourl angie Rock are two of the most pristine public sites that feature Rock Art and previous dwelling shelters.

Napwerte / Ewaninga Rock Carvings Conservation Reserve has one of the highest concentrations of petroglyphs (Rock Art). These mysterious petroglyphs were carved into soft sandstone thousands of years ago by the Arrernte people. Napwerte / Ewaninga Rock Carvings Conservation Reserve protects petroglyphs. This six-hectare reserve is 39 kilometres south of Alice Springs. It offers visitors a new understanding of an ancient culture. Follow the marked walking track 680 metres to view the best petroglyph sites

Said to be home to ancestral beings, the awe-inspiring monolith is scared to the Anangu people. Caves decorated with rock paintings are concealed around the base and can be viewed on Anangu-led tours.

Isolated for millions of years from other landmasses, the Flora and Fauna of Australia evolved into distinctive and often unique forms. Australia has giant saltwater crocodiles, forest-dwelling crustaceans, possums that fly, platypuses, echidnas, stinging trees and cycads. In short some of the most diverse and fascinating animals and plants on earth. Australia’s east coast rainforests are diverse in their formation. With the tropical northern rainforest with its strangler figs, giant tree ferns, vines and epiphytes. Then there is the sub tropical rainforest  with its palms and laurels. And also there is the southern temperate rainforest, mossy with mist-shrouded beech tree. All having their own diverse  creatures abounding them. These range from colourful parrots, rare insects, butterflies and tree dwelling kangaroos.

Then there is central Australia. Far from being just barren wastelands, this arid land also process drought adapted plants. From mallee and mulga trees to the spectacular wildflower display after the heavy rains. Then their are the creatures who inhabit this land. you can find massive colonies of termites that build towering chambers, frogs that stay underground for long periods of time and of course emus and kangaroos. Along the coast you can catch migrating humpback and southern right whales and well as green turtles hatching or little fairy penguins returning nightly to there nest. A must do for all is to explore the unrivalled coral reefs and the colourful inhabitants of these reefs.

Yellow Water (Ngurrungurrudjba) is part of the South Alligator River floodplain. When the waters recede, you can follow a 2.6 km return walk across the floodplain to a viewing platform on Home Billabong. A boardwalk offers incredible views of Yellow Water’s wildlife includes flocks of waterbirds, most notably magpie geese and whistling ducks and large number of enormous saltwater crocodiles call Kakadu’s famous wetlands home.

The Alice Springs Desert Park provides an accessible and fascinating introduction to the rich and diverse wildlife and landforms of Australia’s arid region.

One Reply to “Things to see in Northern Territory”