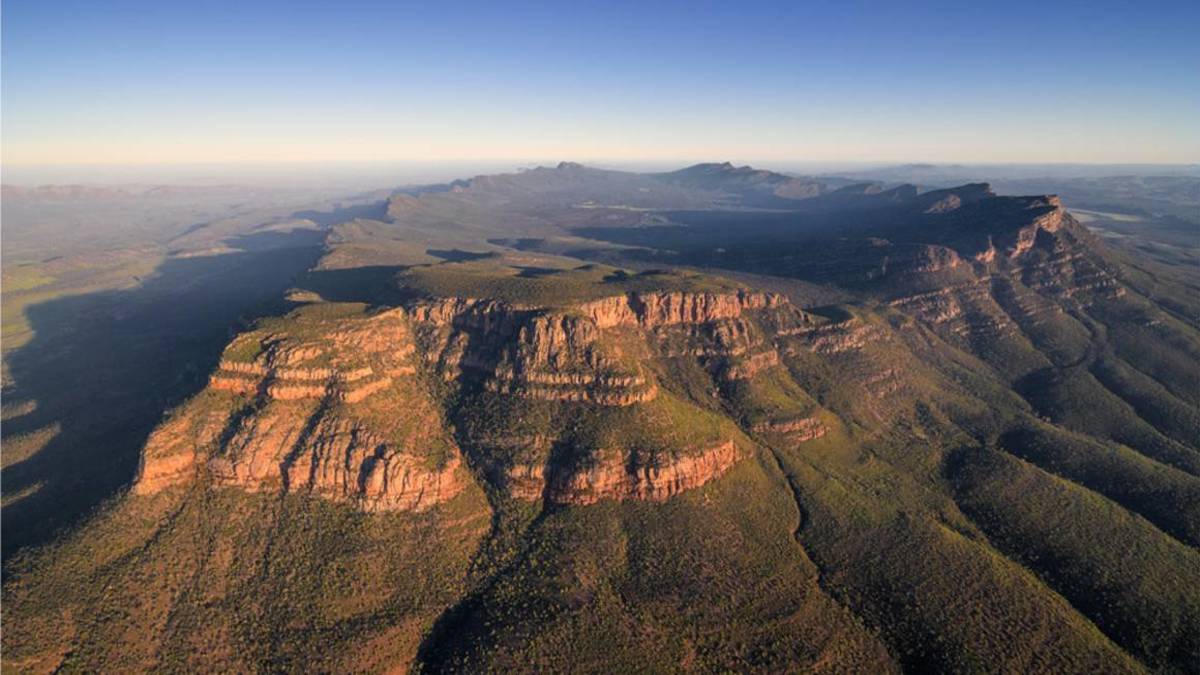 Australia may not have the world’s highest mountain, longest river, deepest canyon. It doesn’t even, despite 70 per cent of its landmass being arid, have the longest desert in the world. Yet this ancient continent, which has some of the oldest land surfaces on earth, abounds with scenic wonders. Scenic Wonders that are both breathtakingly beautiful and awe-inspiring in their magnificence. These include imposing canyons, immerse rock outcrops, spectacular waterfalls, subterranean caverns, and some of the worlds most exquisite beaches. And to conclude the scenic wonders that can be found in South Australia will please most Eco tourists. Enjoy the scenic wonders South Australia when you visit.

The main creator of an extinct volcano contains this small but extraordinary lake, whose waters turn vivid turquoise in summer.

Umpherston Sinkhole is spectacular sunken garden is a sinkhole in the middle of town. sinkhole was once a typical limestone cave that formed by the corrosion of limestone rocks by seawater waves and the sinkhole was naturally created when the chamber’s roof collapsed

The Bunda cliffs as a geographical feature, they form part of the longest uninterrupted line of sea cliffs in the world. No other continent or country can match the cliffs for length of coastline.

Lake Eyre , officially known as Kati Thanda–Lake Eyre, contains the lowest natural point in Australia, at approximately 15 m (49 ft) below sea level (AHD), and, on the rare occasions that it fills, is the largest lake in Australia, covering 9,500 km (3,668 sq mi).