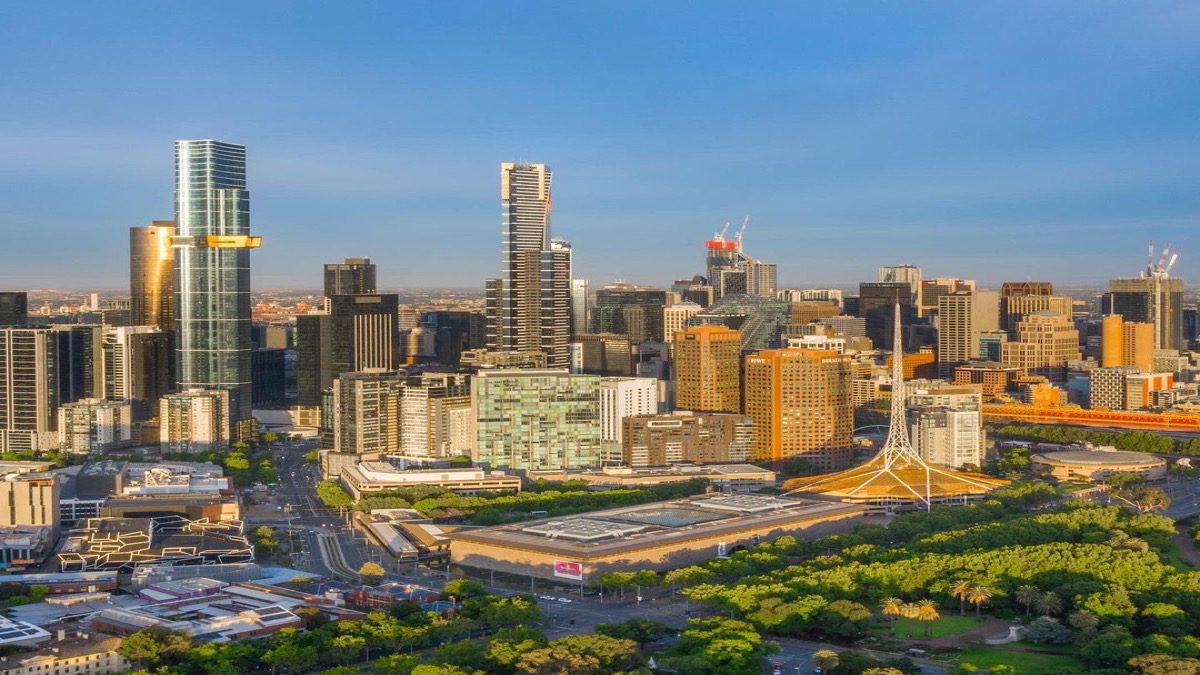 Art and Culture Attractions of Melbourne

Melbourne Arts Precinct is made up of a number of public venues and galleries. All within close proximity of St Kilda Road Southbank.

Melbourne’s Art Precinct venue’s proximity to each other. This provides you with the ability to experience daily, what’s on in Melbourne’s performing and art culture. In this section of Melbourne you will discover international artworks, soaring symphonies, classical ballet, conceptual art and emerging thespians.

About the Venues and Galleries

A centre for the performing arts is located in Southbank by the Yarra River on St Kilda Road. One of the city’s main and pictures boulevards.  Arts Centre Melbourne is notable as it sit’s under the landmark spire which is illuminated at night. The Arts Centre contains the Playhouse theatre, State Theatre, Fairfax Studio, and the concert hall of Hamer Hall. Performing arts companies that regularly perform in the theatres and hall include Opera Australia and The Australian Ballet, the Melbourne Theatre Company and Melbourne Symphony Orchestra.

Located on St Kilda Road, NGV is next to the Arts Centre Melbourne and The Ian Potter Centre at Federation Square. These two Victorian public art galleries now display Australian and International works separately.  With Australian art being displayed at  The Ian Potter Centre: NGV Australia  and  NGV International now housing international collections and exhibitions. These two magnificent locations are now able to display a larger proportion of its art treasures.

Located on Southbank Boulevard and has two stages. The first being the Sumner, consisting of 500-seat stage and the 130-seat Lawler. This is where the Company performs open door programs and more works of new writers. The company all performances can be found in the theatres of the Arts Centre Melbourne with the Playhouse hosting our large-scale works, while more intimate dramas will go into the Fairfax Studio.

Located on the corner Southbank Boulevard & Sturt Street. And has the uniquely design Elisabeth Murdoch Hall’s consisting of 1000-seats and the 130-seat. The Salon with its flexible space which is for intimate concerts.

Is a small concert hall that is part of the ABC complex located on the corner Southbank Boulevard & Sturt Street. It seats about 200 people and is well suited to chamber and solo performances

Located on Sturt Street is Melbourne’s leading contemporary art gallery. You find being exhibited in the gallery some of the most innovative and creative visual art.

Originally built in 1892 as a CUB brewery and malting works it is located on Sturt Street, next to ACCA and has three theatres. The first being the Merlyn Theatre, consisting of 512 seats, the198 seat Beckett Theatre and the Tower Theatre that seats up to 99 patrons and being able to provide flexible, stylish and intimate theatre.

Located in Kings Domain parklands, close to Melbourne Arts Centre is a versatile outdoor performing arts venue. With the ability to host anything from rock concerts to dance festivals.

To conclude, So why don’t you plan your visit to regions of Victoria. And enjoy the arts and culture in Melbourne