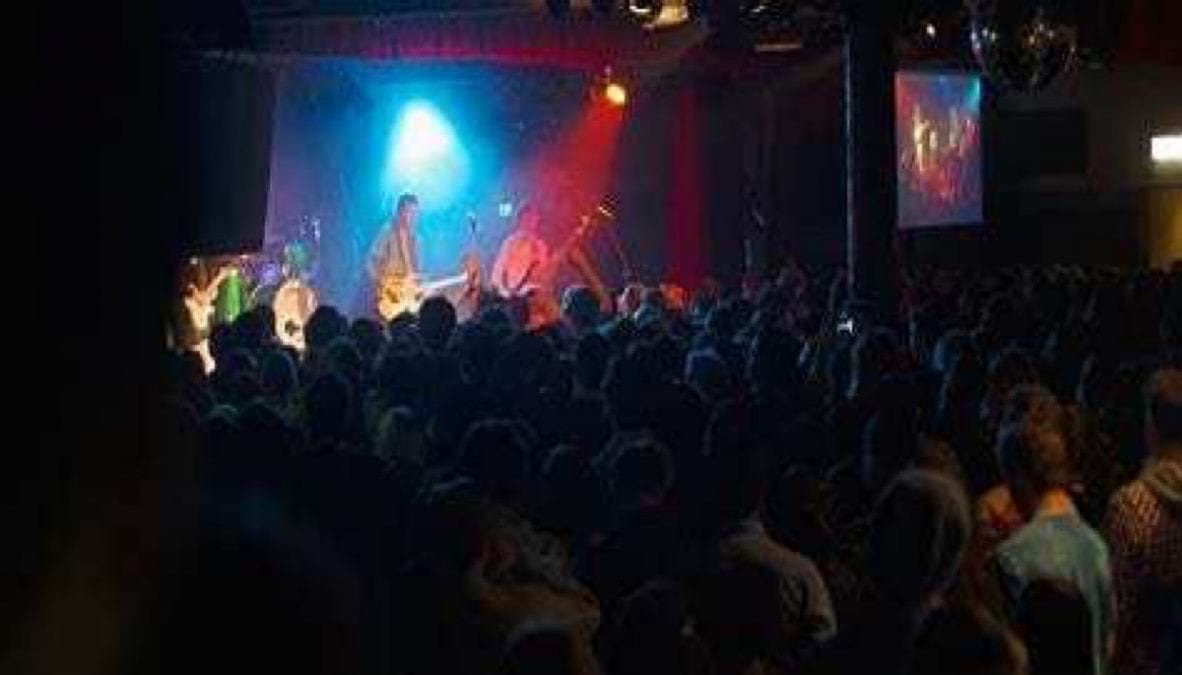 Melbourne is renown for its live music. Melbourne is the live music capital of Australia and is home to many venues where patrons can see anything from local indie bands to visiting international acts tuning up on a local audience. Most venue’s are going seven nights a week. From stadiums to basement bars, here’s our guide to five of the best venues for live music in Melbourne.

The Corner Hotel 57 Swan Street, Richmond  The Corner Hotel is one of Australia’s best-known venues for live music. Many acts sell out; if you want to see a band, book early. That applies for local groups, as well as overseas acts. Try the Rooftop, it’s a good place to eat. The Corner is in a busy part of Melbourne’s inner city. The Corner isn’t a palace, but it’s been around for a long time.

Hotel Esplanade 11 The Esplanade, St Kilda The Espy has always been the home of live music. When you  take in a gig, Hotel Esplanade is also a pub where you can enjoy a good meal, kick back with some drinks over the five levels of different bars, Hotel Esplanade has historically been one of the most popular bars in St Kilda.

One Reply to “Five of the Best (Melbourne)”