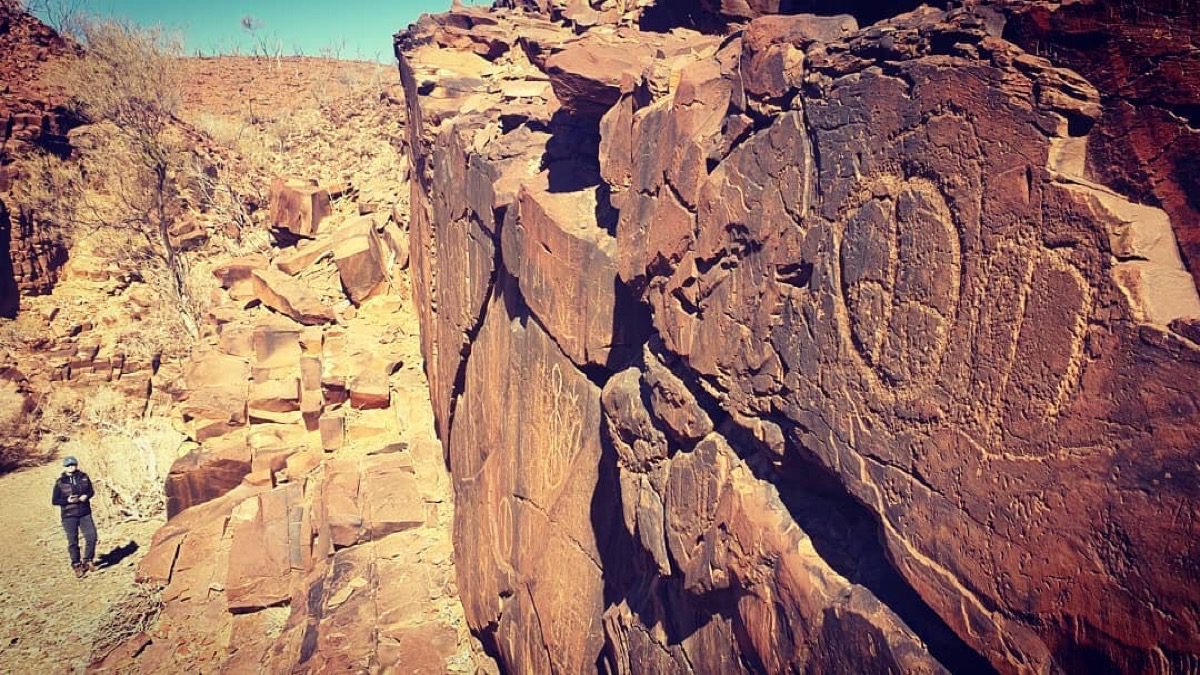 There is a rich array of cities, towns and other historic sites across Australia. All reflecting events and population movements in the two centuries following European settlement and offers fascinating insights in the country’s history. Some historic sites can be found in National Parks which are protected by national park authorities. However, most are a within the nation’s cities or towns. Many of buildings are now in public ownership and are being used for various things like a museums. Others have been acquired by the National Trust to preserve the past and display to the public. And to conclude, the things to see in South Australia, like the historic site’s that can be found will please most tourists. Enjoy the things to see in South Australia when you visit.

.Established in the 1840’s on the bullock track to the York Peninsula mines. Colonel Lights elegant layout includes three town squares and sits at the junction of the North and South Para Rivers It is renown for  its magnificent architecture, wrought iron, Church Hill State Heritage Area, and its 10 historic hotels.

Founded in 1839, this is the oldest surviving German settlement in Australia. With a distinctive nineteenth-century, central European character.

.Little changed since the 1860’s, when it was the entry point to the Victorian goldfields for thousands of Chinese miners. Robe has some fine early colonial buildings.

Aboriginal settlement of Australia has been traced back mare than 500,000 years. The nations first people have left us a rich and diverse legacy.  Mainly taken the form of rock and cave paintings, carvings and engraving as well as a collection of artefacts. Interest in this cultural heritage has never been stronger. But their fragile nature dictates that the sites be carefully managed and presented so they can be preserved for the appreciation and education of future generations. Respect the custodianship of the descendants. And remember that all Aboriginal sites and artefacts are protected by law. Do not pick up or remove any objects you may come across on your visit – any damage or removal is a serious offence.

Ancient engravings of patterns and animals adorn the fiery red walls of a deep rocky gorge.

This museum holds the biggest collection of indigenous cultural material in the country, housed in galleries or archives.

Isolated for millions of years from other landmasses, the Flora and Fauna of Australia evolved into distinctive and often unique forms. Australia has giant saltwater crocodiles, forest-dwelling crustaceans, possums that fly, platypuses, echidnas, stinging trees and cycads. In short some of the most diverse and fascinating animals and plants on earth. Australia’s east coast rainforests are diverse in their formation. With the tropical northern rainforest with its strangler figs, giant tree ferns, vines and epiphytes. Then there is the sub tropical rainforest  with its palms and laurels. And also there is the southern temperate rainforest, mossy with mist-shrouded beech tree. All having their own diverse  creatures abounding them. These range from colourful parrots, rare insects, butterflies and tree dwelling kangaroos.

Then there is central Australia. Far from being just barren wastelands, this arid land also process drought adapted plants. From mallee and mulga trees to the spectacular wildflower display after the heavy rains. Then their are the creatures who inhabit this land. you can find massive colonies of termites that build towering chambers, frogs that stay underground for long periods of time and of course emus and kangaroos. Along the coast you can catch migrating humpback and southern right whales and well as green turtles hatching or little fairy penguins returning nightly to there nest. A must do for all is to explore the unrivalled coral reefs and the colourful inhabitants of these reefs.

During their annual migration , majestic southern right whales gather in the Australia Bight to carve.  They arrive in May and depart around October. In June and July most of the whales you will see are adults. By late August you can commonly see the mothers swimming along the cliffs with their young calves at their side.The Boardwalks at Head of Bight offers the best views.

On the rare occasions when it fills with water, Lake Eyre, the biggest salt pan in the worldStretching a mind-boggling 144 kilometres by 77 kilometres. Its seemingly-endless expanse of shimmering salt crystals lure travellers year-round , becomes home for thousands of waterbirds. Access by 4WD only.

6 Replies to “Things to see in South Australia”