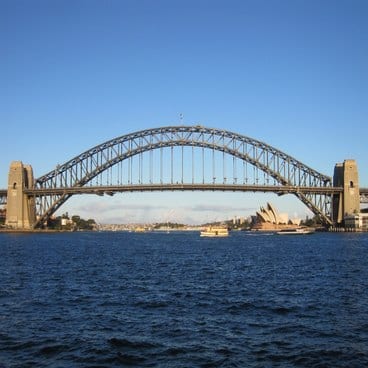 a Must See destination in New South Wales Australia

As a Tourist Guide featuring attractions to inspire travel New South Wales. New South Wales covers 800,628 square kilometres of mainland Australia and is the largest city in population in Australia, Sydney. Renown for attractive sandy beaches and perpetual sunny weather to worldwide visitors, the New South Wales coast is thin coastal strip stretching along 1460 km from the subtropical Northern Rivers region near Queensland, through the mid-north Coast, Hunter, Sydney, Illawarra and Shoalhaven down to the beautiful far south coast near Victoria. The mountains of Great Dividing Range, which includes the Snowy Mountains, the Northern, Central and Southern Tablelands, the Southern Highlands, and the South West Slopes. Although these mountains aren’t steep, many peaks rise above 1000 metres high

When you travel New South Wales you will find several diverse and enticing destinations with their own unique attractions and things to do. Destinations, like the Blue Mountains is known for scenery which encompasses steep cliffs, eucalyptus forests and waterfalls, Blue Mountains National Park has an abundance of bushwalking trails and viewing points. Echo Point affords views of the popular Three Sisters sandstone rock formation. Mungo National Park, in Southern Outback New South Wales, home to the worlds oldest ritual human cremation site, an amazing archaeological site and The Walls of China rock formation is also awe-inspiring and named by the Chinese workers at the Mungo Wool Shed in 1859 who from the wool shed thought the mounds resemble their homeland and the great wall along the horizon. 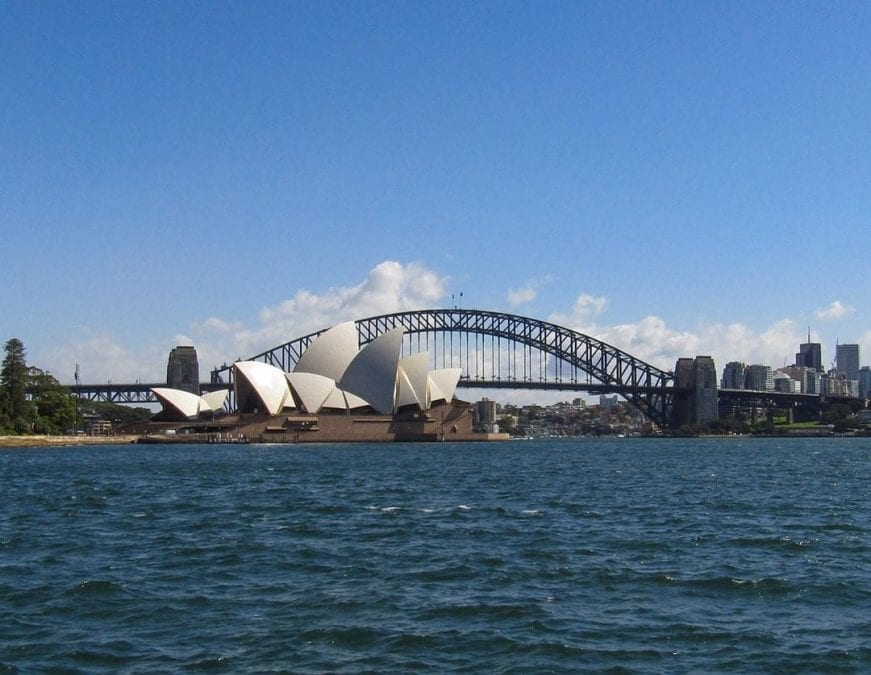 Destination to visit in New South Wales Australia Sydney Sydney, the New South Wale capital, sits on the most beautiful and expanse harbour, with Circular Quay being the focal point of the city. Draped around Sydney NSW is renown it’s 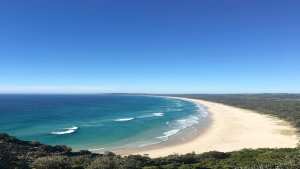 Beach Culture in New South Wales Australia North Coast Enjoy the experiences you will discover when you visit the travel destination of North Coast NSW, for it’s stunning beauty, native animals, excellent fishing and surfing heritage that make the North

Find the best match of your interest

Things to do in New South Wales including touring, walking, heritage, adventure activities, beaches, fishing and events along with self-drive itineraries and More

One of the most popular directories to submit your listing.

Whether or not you are successfully leveraging internet traffic, we can help drive additional visitors to your site booking page. Our Tourism Service Directory is searched by those planning a visit to Australia and requiring tourism services like yours.

Chances are we have a listing for your business already. Claim an existing listing or add a new one. If your business has multiple locations you can add them in one go 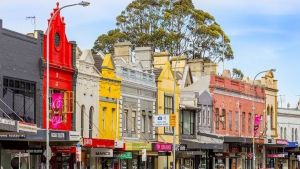 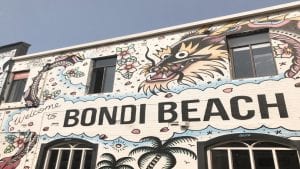 Sydney has many beautiful beaches to serve the travelers with a variety of picturesque delights. Starting from calm, sheltered bays and secret coves to busy surf beaches, you will find every type of beach in Sydney. Mostly all the beaches are easily 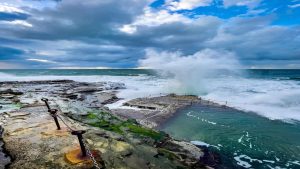 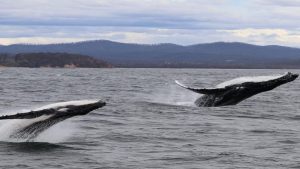 Historic Sites New South Wales There is a rich array of cities, towns and other historic sites across Australia. All reflecting events and population movements in the two centuries following European settlement and offers fascinating insights in the country’s history. 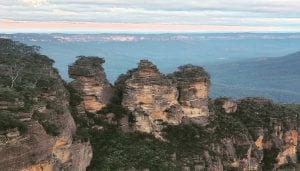 AND THE PRISTINE WILDERNESS THAT IT OFFERS The world acclaimed blue mystic beauty, UNESCO approved world heritage site, Blue Mountains National Park resides 81 km west of Sydney. Quite popular day trip for all the tourists across the continent. Hiking in

Awe-inspiring Australia Australia may not have the world’s highest mountain, longest river, deepest canyon. It doesn’t even, despite 70 per cent of its landmass being arid, have the longest desert in the world. Yet this ancient continent, which has some

This website uses cookies to improve your experience while you navigate through the website. Out of these cookies, the cookies that are categorized as necessary are stored on your browser as they are essential for the working of basic functionalities of the website. We also use third-party cookies that help us analyze and understand how you use this website. These cookies will be stored in your browser only with your consent. You also have the option to opt-out of these cookies. But opting out of some of these cookies may have an effect on your browsing experience.
Necessary Always Enabled
Necessary cookies are absolutely essential for the website to function properly. This category only includes cookies that ensures basic functionalities and security features of the website. These cookies do not store any personal information.
Non-necessary
Any cookies that may not be particularly necessary for the website to function and is used specifically to collect user personal data via analytics, ads, other embedded contents are termed as non-necessary cookies. It is mandatory to procure user consent prior to running these cookies on your website.
SAVE & ACCEPT
Loading Comments...