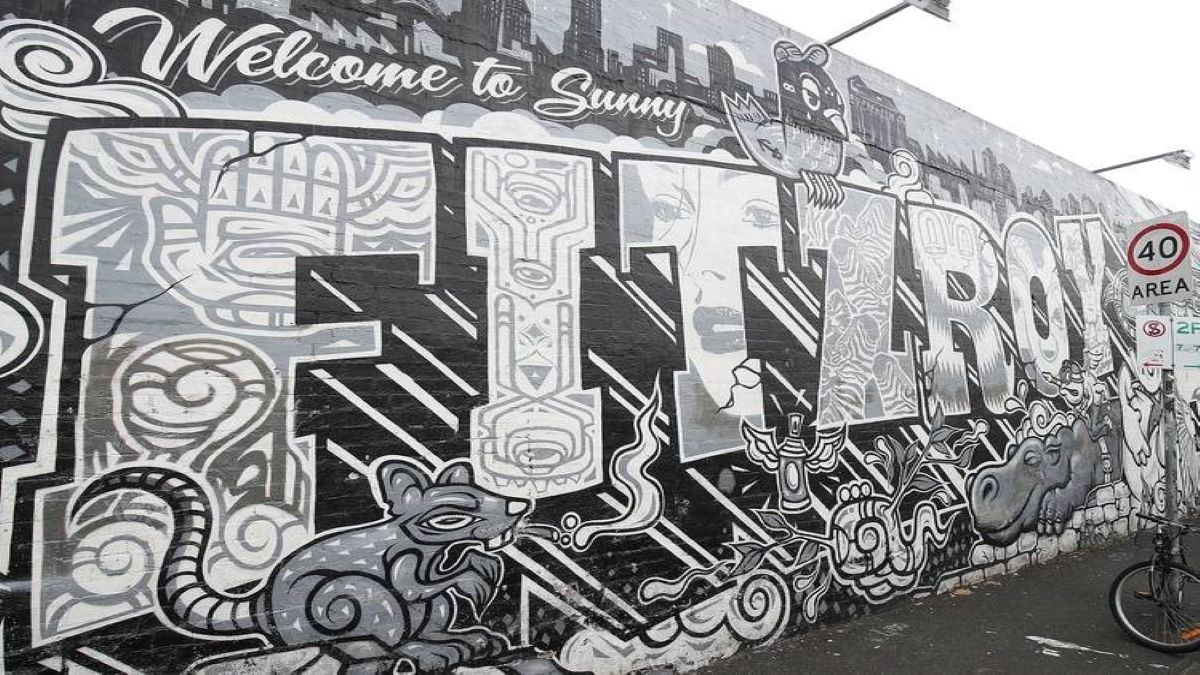 Fitzroy Melbourne Australia is inner north side suburb of Melbourne and ia situated just 2.3km from the centre of Melbourne. Its bohemian lifestyle and artistic charm, enthused with bars, pubs, cafes, restaurants and the ever-changing array of street art and graffiti, makes for this luring effect on locals and visitors. Fitzroy is easy to get to being well connected by public transport.

So many culinary choices

For a inner Melbourne suburb, Fitzroy boasts many Food and wine venues. It’s almost unfair that one suburb can have so many culinary choices And some of the highest-rated diners in the entire city. Before your next visit, make sure you scope the best restaurants in Fitzroy: Quality restaurants including Marion, Cappo Sociale, Cutler and Co, Miss Katie’s Crab Shack.

Most of Fitzroy’s oldest pubs like the The Napier, The Standard and The Marquis of Lorne to name a few were licensed back in the mid-1860s and are still among the best in the suburb. Fitzroy’s pubs play a strong role in the local community. The Workers Club and The Evelyn host gigs featuring New and established acts; gastropubs such as The Rose and Builders Arms are also A meeting places. and then there are the party pubs like The Rochester that bring the good vibes

. Perched on the roof top level of Hotel FITZROY is Fitzroy Rooftop Bar with city views. Other very popular roof top bar’s in Fitzroy are at  The Provincial Hotel, Naked In The Sky, The Fitz Cafe and Rooftop.

Fitzroy is full of events, attractions and things to do, so why don’t you capture this by wondering through the eight gallery spaces of Brunswick Street Gallery and feast your eyes on diverse works from local, national, emerging and mid-career artists. Then head nearby to Sutton Gallery to peruse contemporary works from Australia and New Zealand.

Enjoy family fun, The Fitzroy Swimming Pool is a favourite spot for leisure among locals. The Fitzroy Pool is a great place to visit on a hot summer’s day

Outdoor Activities: There are plenty of outdoor activities to keep the visitor amused such as; Markets in Fitzroy such as Fitzroy Mills on Saturdays and Rose Street Artists’ Markets on the weekend. If you feel like giving your brain a workout and going on a detective hunt, try your hand at the Mystery Rooms Check out the greyscale Everfresh Fitzroy mural, on the sidewall of live-music venue The Night Cat, which reads “Welcome to sunny Fitzroy”. The wall was painted back in 2009

Fitzroy is an eclectic suburb with a rich history etched into its old pubs, narrow streets and terrace houses. The suburb was once long associated with the working class and was known to have a bohemian vibe but became a casualty of gentrification in the ’80s and ’90s. Yet despite undergoing urban revitalisation, many heritage buildings and Victorian-era architecture have lasted, and play a key role in the area’s ambience – right next to the street art